Why? Well, hear me out. My mind is a complex thing, and I would lie if I said that I understand the weirdness within.

It was a meh-day. I was productive enough, even though I had a slow start. I slept in. A luxury, considering I am a 38 year old with kids. But the husband sent the kids off to school, he went to work, and I was left on my own. Last Monday, I began a new routine. For my shoulder, mainly, but also now, I am too proud to give in. I mean, this week. I am too proud to give up this week. Every day, I spend 10 minutes on the WaterRower the husband bought but only used once, and I spend 10 minutes doing the exercised my physiotherapist taught me. (Just for reference, I had surgery for my shoulder in March, and I am on sick leave until the end of June, due to complications). This morning, I had a hard time getting myself to tie the laces of my sneakers and get on the torture device. But I did it. Success. I just need to remember not to think, because similar to ironing, I tend to overthink and end up angry for no reason.

Exercise done, I had no lunch, but watched reruns of Little House on the Prairie. Simultaneously, I wrote an Instagram post about my publications and completed the daily challenges of my phone games. Exciting times.

An hour later, I began thinking, “what are you doing?! No one cares. Delete! Delete!”

I did not delete it, but now I had that thought in my mind. And urgh… Stupid mind and stupid thought.

But then I thought, “well, someone cares. There are people who read and politely show that they read by clicking the like button. They care.”

It made me feel guiltier. But hey, it also made me grateful. Real and honest? I am thankful for anyone who engages with my train of thoughts from time to time. I have been doing this for a long while now, and it has never been and will never be taken for granted. It’s the little things that matter most. The ones we almost don’t do because we falsely believe that they don’t matter anyway and they will go unnoticed. They don’t. Believe me, they don’t.

Tonight, I ate way too much bad food and watched Thor with the fam – even Ollie, my 16-year-old son, watched the movie with us. The movie ended, and everyone fled the scene. I mean, if they had stayed, one of the parents could have asked them to clear the table from our empty plates and glasses. Better run.

We watched a couple of scenes from a German comedian – Torsten Sträter. We, my husband and I. I found Torsten years ago online and like him because his humour is adult and based on language. And, for me, he is sexy as fuck. Pardon my language. Husband recently discovered him after a short segment in a different late-night show where Torsten openly talked about his depression, his burnout, and all that. My husband recognised me in some things that were said, and he recognised himself too. And I think ever since we are watching that guy together, the understanding between us shifted.

Honestly, I don’t like watching any comedy with people around. I am too fast to catch up on irony or jokes made with words. Most people aren’t. And that leaves me laughing while people around are still processing what was said. It makes me look weird. I shouldn’t care, but I laugh pretty loud, and I don’t want to be annoying.

Even later tonight, I noticed that my arm and biceps hurt again. Maybe I should not have carried a bag with groceries. But, I mean, I have been “working out” this week; why can’t I lift stuff? Hmmm… Maybe, because my doctor told me last Monday that I can’t return to work in a week but have to stay home for longer?! That could be it.

Actions do… That is something I learned from experience.

Be kind. Goodnight. And if I didn’t make much sense, I apologise, I just let my fingers float and did not censor my jumbled mind.

This site uses Akismet to reduce spam. Learn how your comment data is processed. 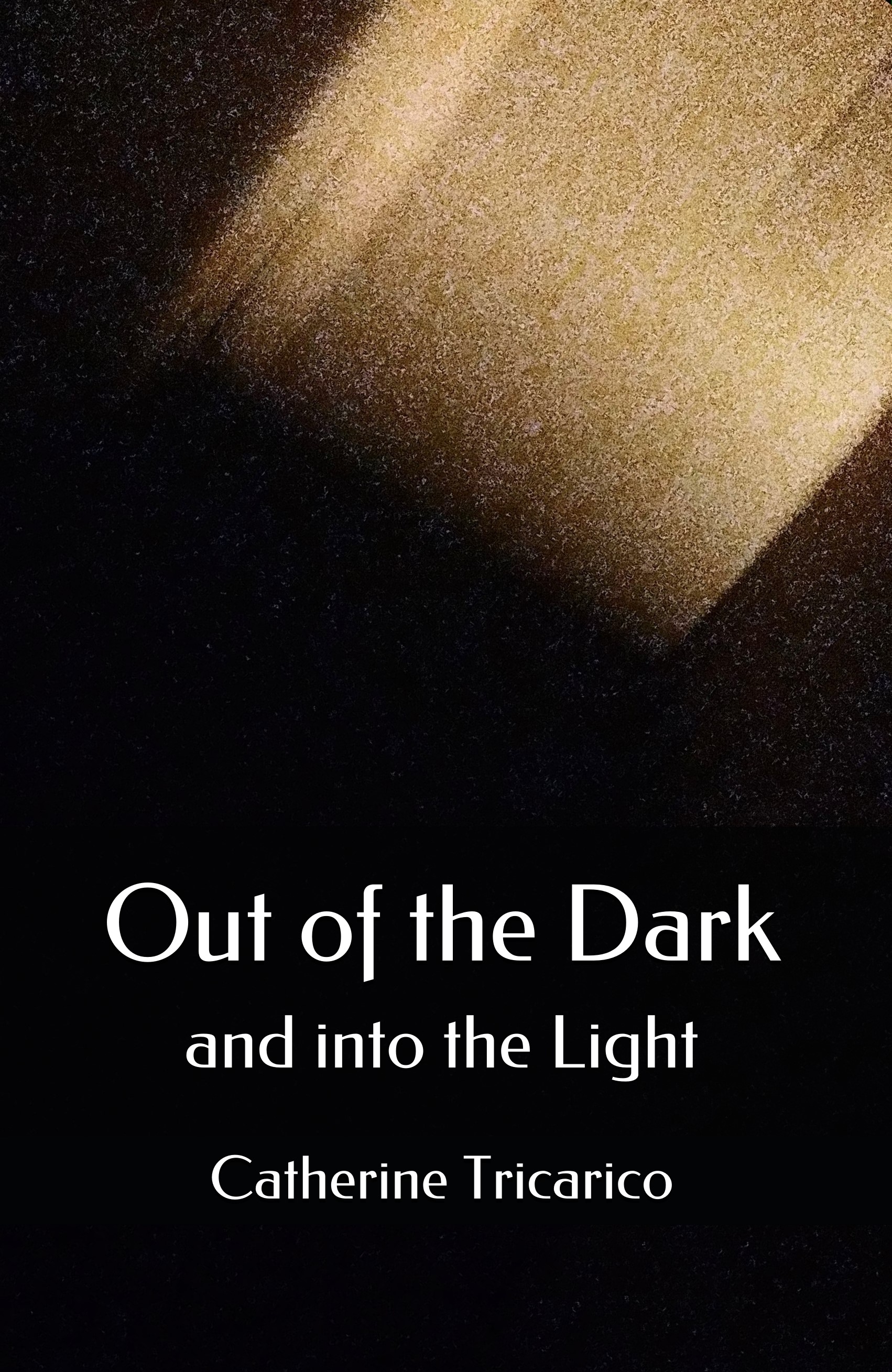 Out of the Dark and into the Light 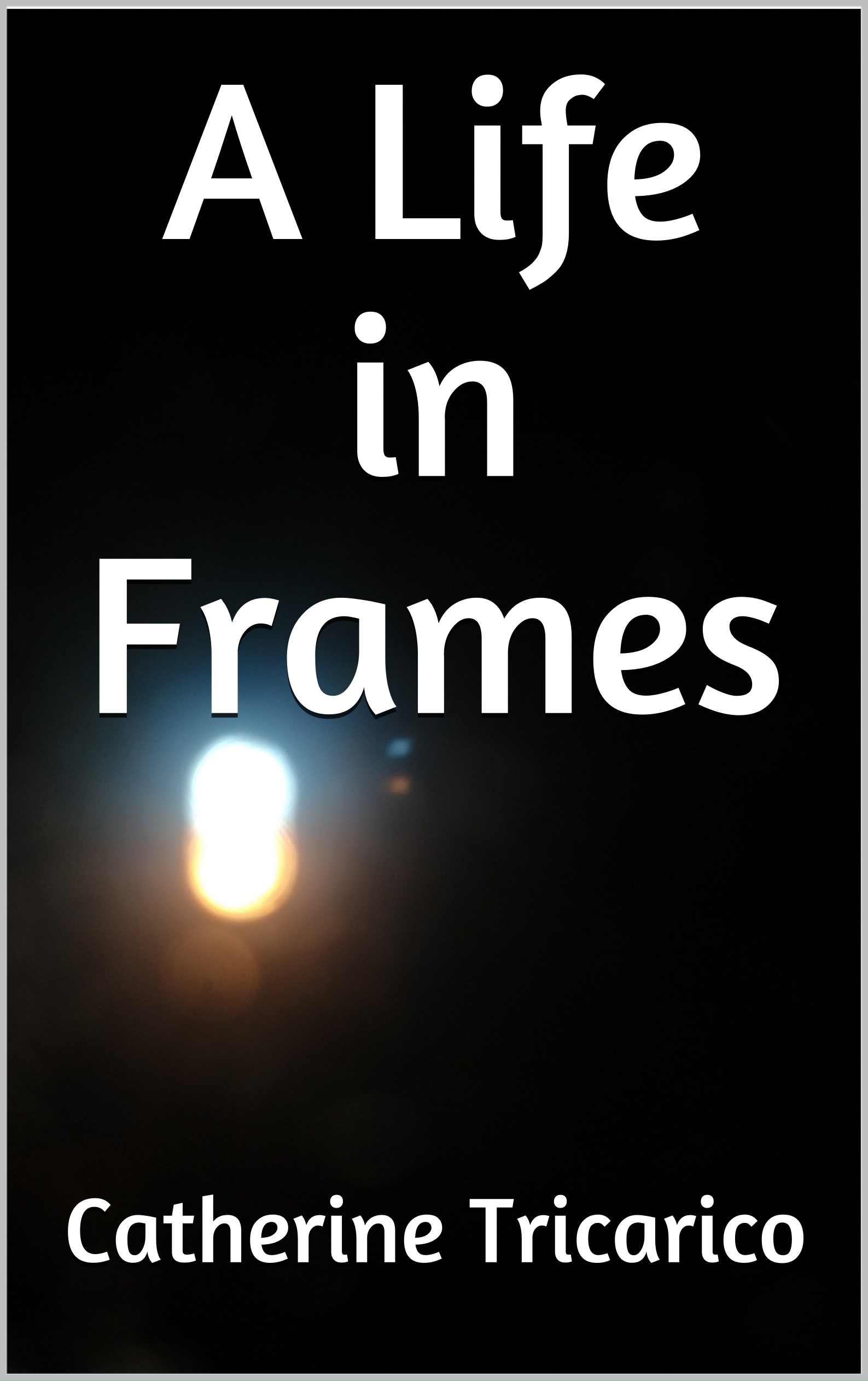 A Life in Frames

An anthology of short stories written and collected over these last eight years. Order yours while it is still hot. Worldwide shipping and handling included 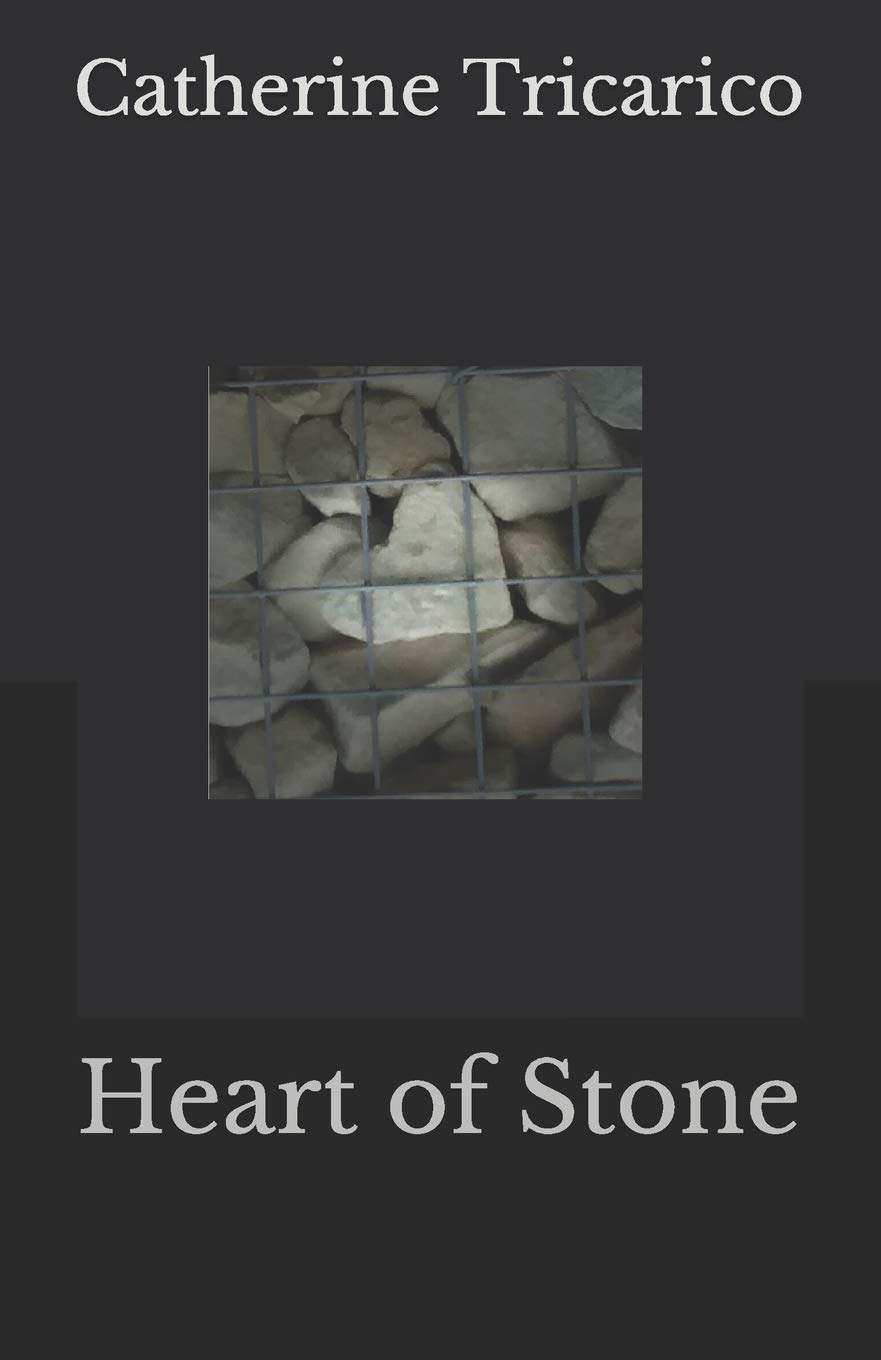 Limited to just ten paperback copies, my first novel, Heart of Stone. Emerson Heart is a musician with a lot of ego, but he is also prone to panic attacks. His career is dwindling and after one too many tantrums, his contracts are terminated. Lost in thoughts and lost in life, he meets Riley Stone. Riley Stone is an enigmatic man. He has things to hide, and yet he is confident and strong. He is a wealthy and successful business man who takes care of Emerson by flying him to his private island. One of them will melt a Stone. One of them will melt a Heart.

Drowning in a Sea of Voices – signed paperback

Catherine's second poetry collection. If you order here on the site, you receive a signed copy with a personalised handwritten note. 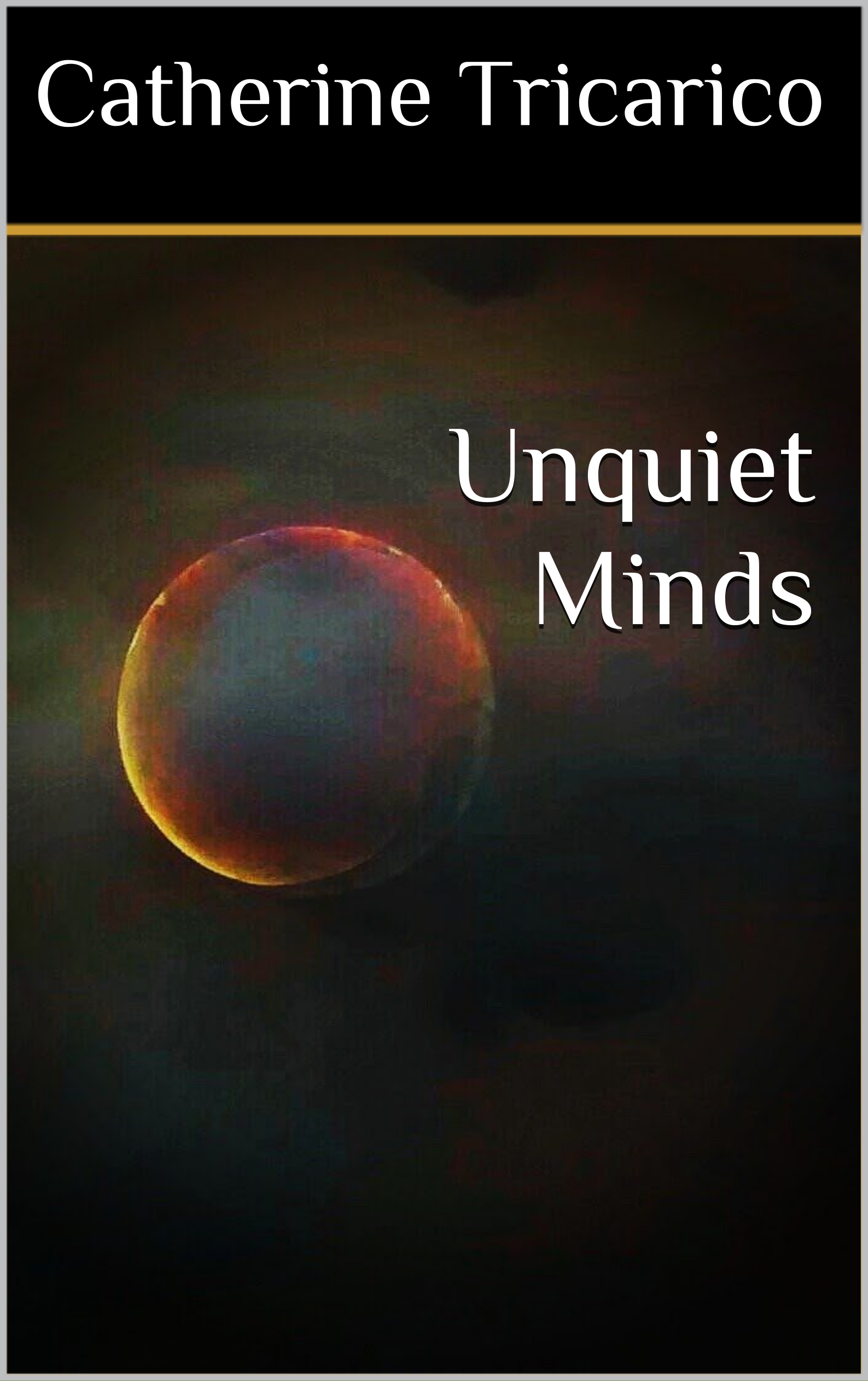